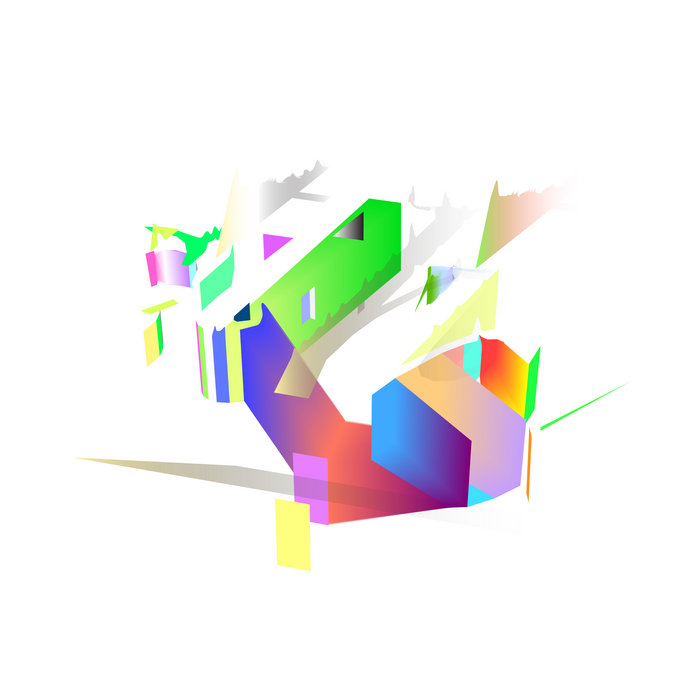 Micro-precise percussion bursting through minimal electronics with chattering industrial machines, the 4 tracks take an experimental approach directly to the dance floor. We first encountered the unique Aesthete sound in a dark former ballroom in Sheffield in early 2016 and were mesmerised by his sonic assault.

As the name suggests, Barnett's skill isn't confined to audio. A talented designer, he runs Mamnick, an internationally renowned brand sold online and via outlets including a flagship store in Tokyo. Mamnick clothes and items blend Sheffield craftsmanship with a love of cycling and a sharp aesthetic eye.

Everything Barnett turns his attention to is expertly crafted and this debut EP on Computer Club is no exception.

All tracks written and produced by Thom Barnett.
© 2016 Computer Club.

Bandcamp Daily  your guide to the world of Bandcamp

Featured sounds by K.Spark and WIZDUMB, plus Basi joins the show to discuss his latest release.